The Android Authority website has put together a 6 minute video revealing what features and setups can be achieved using the new Google Chromecast device. Watch the video after the jump to see the Google Chromecast in action. 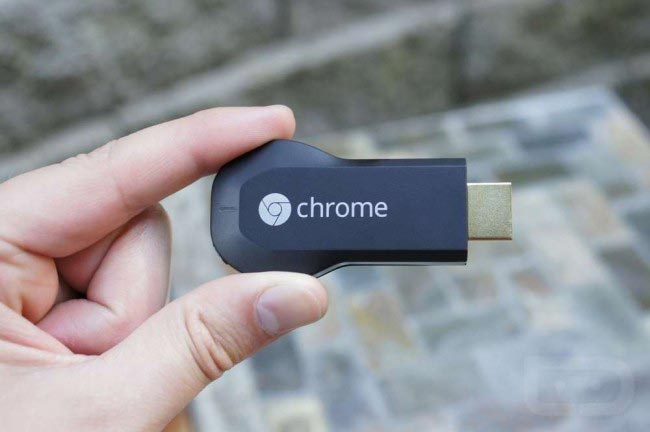 The GTVHacker website explains a little more about the workings of the new Google Chromecast :

“We had a lot of internal discussion on this, and have concluded that it’s more Android than ChromeOS. To be specific, it’s actually a modified Google TV release, but with all of the Bionic / Dalvik stripped out and replaced with a single binary for Chromecast.

Since the Marvell DE3005 SOC running this is a single core variant of the 88DE3100, most of the Google TV code was reused. So, although it’s not going to let you install an APK or anything, its origins: the bootloader, kernel, init scripts, binaries, are all from the Google TV.”

The Google Chromecast has been designed to provide an easy way to stream content to your larger HDTV screen thanks to hacks there are already a number of Google Chromecast specific applications currently under development such as Pandora, HBO Go, Washington Post, AOL ON, Qello, Revision 3, Songza and Tic Tac Toe.

“If you got your hands on a Chromecast, you’re probably already having quite a bit of fun watching online content. There are ways of getting a little more out of it, though – Josh is here to give you the rundown. These are some tips and tricks for the Chromecast!”