It looks like Google [GOOG] is getting ready to release its Chrome OS before the end of the year. Sundar Pichai, who is Google’s Vice President  for product management announced at Computex that Google intends to launch their Chrome OS in ‘late autumn’ this year.

Google’s Chrome OS was initially designed for netbooks and notebooks, and a number of manufacturers like Acer are working on netbooks which will run the Google Chrome OS. 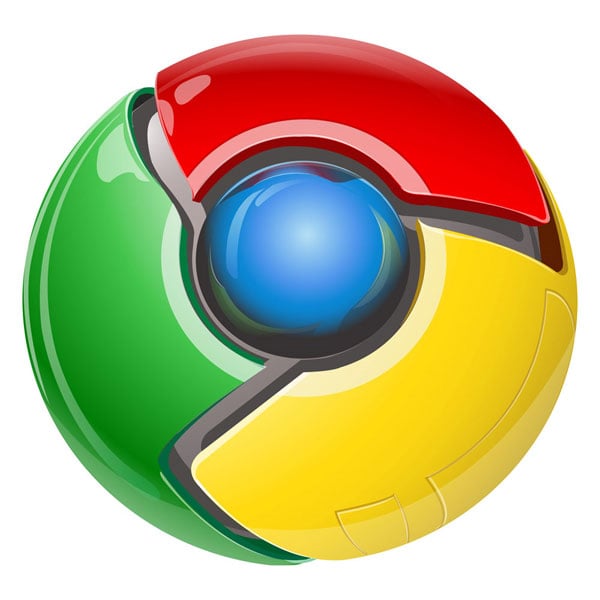 Google’s Chrome OS is basically a web browser that is designed to take advantage of cloud computing services from Google, like Gmail and Google Docs.

It will be interesting to see what Google Chrome is like, when the final version is released and if it is a viable alternative to operating systems like Linux, Windows and Mac OS X.