Google [GOOG] has released more details about its upcoming Chrome OS, and some interesting features have been revealed, and it is completely different to the operating systems we use today like, Windows, Mac OS X and Linux.

Google Chrome OS runs from the Google Chrome browser, there is no installation of the software on your PC, so you wont be able to use Firefox or IE with it, it is also designed to fix itself, with a focus on security. 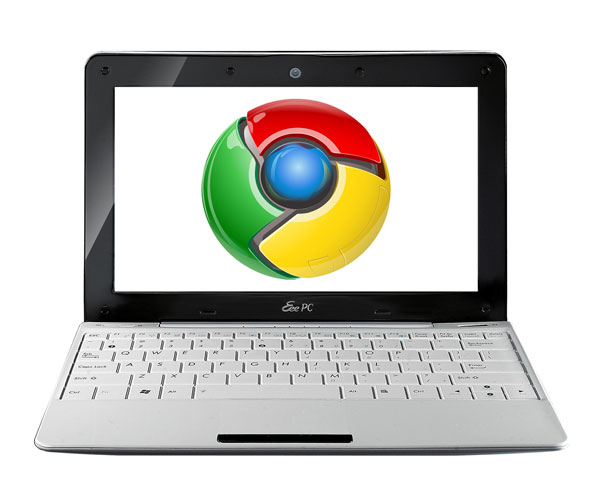 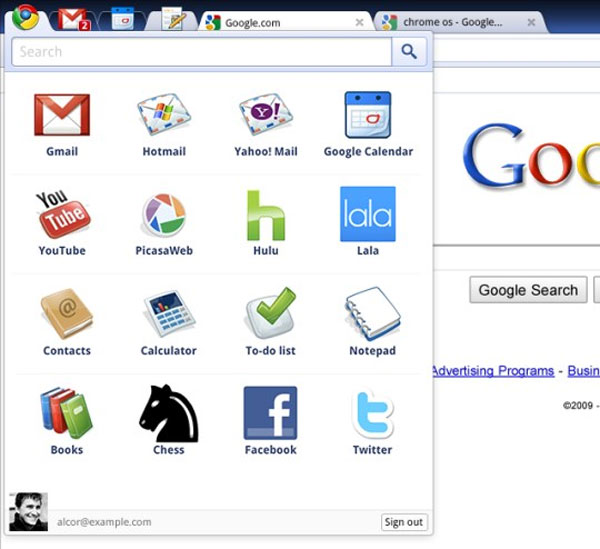 Applications that run on Google’s Chrome OS run in their own environment, and it is designed to prevent viruses and malware from being installed on your PC, and it actually verifies the integrity of its own code, if the code is compromised, then it will reboot your PC and fix the problem.

Another interesting piece of information is that Chrome OS doesn’t support any drivers, so it wont run on your laptop or PC, it will only work with solid state drives, and it is designed for netbooks, so you will be able to buy a Chrome OS netbook with the operating system pre-installed.

Google’s Chrome OS is designed to be fast, and Google are trying to create an instant on OS with Chrome, and in its current build it could boot to the login screen as quickly as 7 seconds, which is very fast compared to current OS boot times.

The Google Chrome OS is all operating from a Google account, and all your data is stored on a remote server rather than on your PC, this is designed to make it more secure.

Google intends to have launched its Chrome OS by the later part of next year, it certainly will be interesting to see how it works, and it could end up being a really handy OS for netbooks which most people use for simple tasks like email and web browsing whilst on the move.