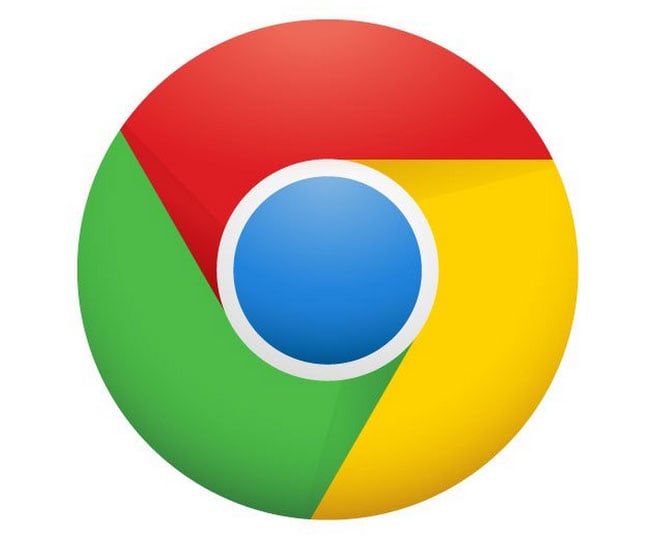 During its Google Chrome Dev Summit which is currently taking place, Google has revealed that the use of its mobile chrome browser has doubled from 400 million to over 800 million when compared to last year.

Unfortunately Google is to provide a breakdown of which operating systems enjoy more users than others, but if you have to take a guess it’s probably more likely that Android users are using Google Chrome more than iOS users.

To recap the Chrome Dev Summit is an exclusive event to connect with Chrome engineers and leading web developers for a two-day exploration of building beautiful and fast mobile web applications that takes place from November 17th – 18th 2015.

For more details of what was revealed on day one of the Chrome Dev Summit what the video embedded below. More details jump over to the official website by the link below.