Google has announced some details about their Google Chrome web browser at this years Google I/O developer conference, Google Chrome now has more than 750 million active users each month. 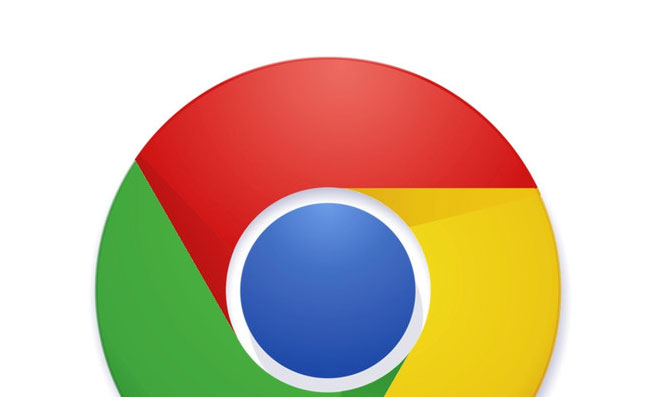 It will be interesting to see how long it takes Google to reach the 1 Billion users mark on Chrome, Google are constantly improving the browser for both the desktop and mobile versions.