Google has announced that its Chrome Canary browser, which was launched for Windows last year is now available for the Mac, and this version of Chrome has not been tested, and Google is looking for feedback from users, and also for them to submit crash reports. 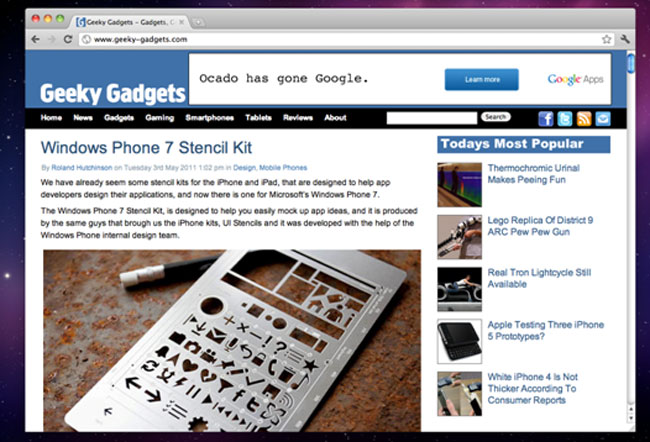 The Mac version of Google Chrome Canary follows the same philosophy: it automatically updates more frequently than the Dev channel, and does not undergo any manual testing before each release. Because we expect it to be unstable and, at times, unusable, you can run it concurrently with a Dev, Beta, or Stable version of Google Chrome.