The Breakout video game which was influenced by Pong, and was developed by Atari and conceptualised by Nolan Bushnell and Steve Bristow, was launched way back in April 1976.

Now celebrating its 37th birthday Google has created a tribute to the awesome Breakout game which uses a bat a ball to dismantle a wall of bricks in various different configurations. 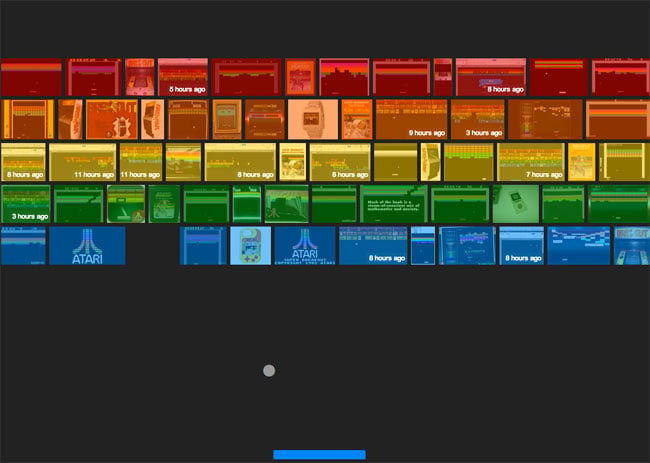 If you have 5 minutes spare and fancy a game of Breakout, jump over to the Google Breakout tribute game for a blast, or do an image search for “Atari Breakout” to try it out for yourself.