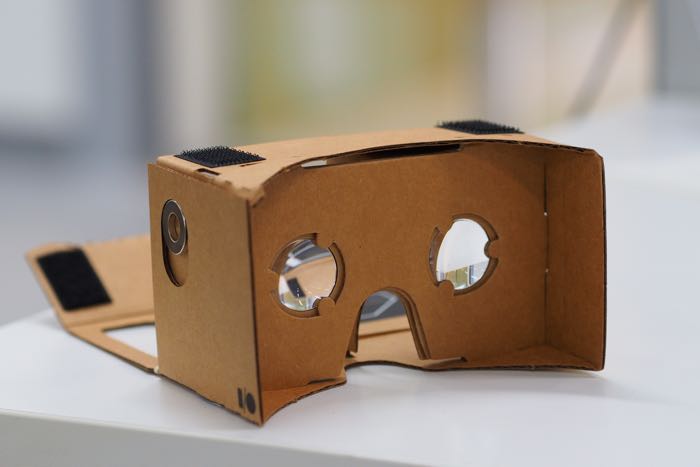 Google has announced that they are expanding their Google Cardboard program, the app is now available in more than 100 countries and also in 39 different languages.

The company also announced that the developer documentation for Google Cardboard is now available in 10 different languages.

Google Cardboard is bringing virtual reality worldwide. Starting today, the Google Cardboard app is available in 39 languages and over 100 countries on both Android and iOS devices. Additionally, the Cardboard developer docs are now published in 10 languages to help developers build great VR experiences. With more than 15 million installs of Cardboard apps from Google Play, we’re excited to bring VR to even more people around the world.

Google also announced that their Cardboard app has been downloaded more than 15 million times.

There have also been some updates for the Cardboard SDKs for Android and Unity and Google also announced that you can now use Street View with Cardboard.

You can find out more details on what is new with Google’s Cardboard over at the Google Developers website at the link below.