It looks like Google is expanding its Google Wallet payment system as the company has announced that it has purchased payments technology company TxVia.

Google has said that the acquisition will help them develop their Google Wallet payments system further, although they didn’t reveal any specifics about the deal. 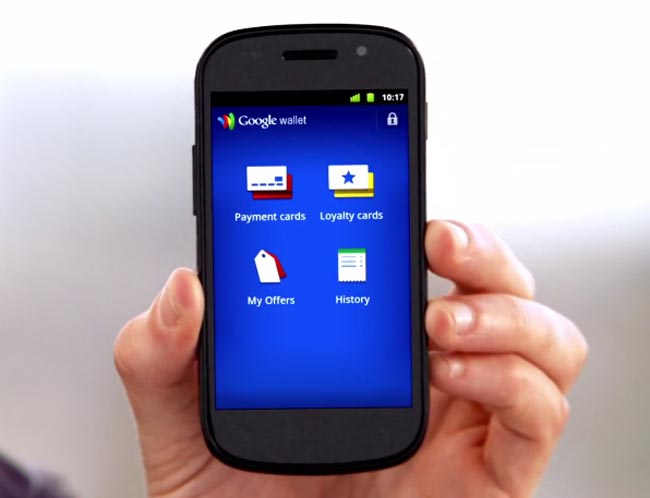 Since 2008, TxVia has supported the management of more than 100 million accounts. They’ve partnered with the industry’s best known brands, and their leadership team has played an instrumental role in defining the fast-growing prepaid card segment of emerging payments. In this time, TxVia has also certified and directly connected to the major payment networks, which establishes a solid foundation for Google Wallet and our partners to drive innovation on a global scale and in a partner friendly way.

It will be interesting to see how Google uses their new acquisition to improve and expand their Google Wallet payment system.