Google has just been reported to have purchased a Microdrone unmanned flight drone that it may be using to improve it Google Earth mapping service, Wirtschaftswoche, Microdrones GmbH says.

The drones that cost in the region of $60k and the UAVs ‘are superbly suited to deliver more up-to-date recordings for mapping service Google Earth,’ but this is just speculation and Google has denied that it will be used for such purposes. 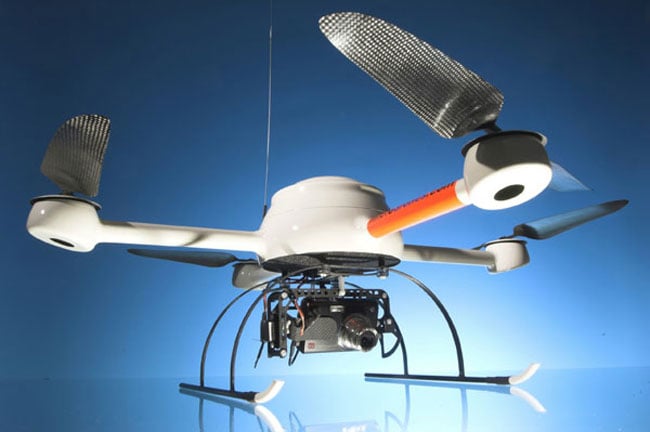 The md4‑1000 is capable of carrying a diverse range of imaging, video and other sensor systems. It is capable of carring five times the payload of its small models and is able to fly not only faster, higher and farther  but also over much longer spans of time, due to its increased performance.