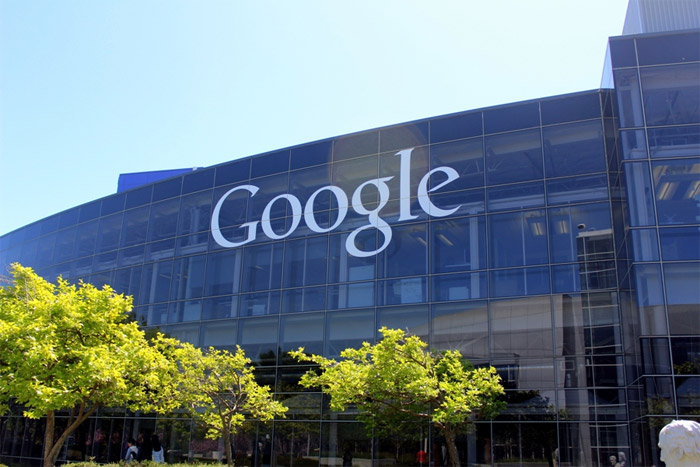 Rather than simply deleting the blogs using Blogger that have explicit material, Google will make those blogs private so the images and video won’t be found in public searches. Private content is only viewable by the owner of the site, admins, and users the blog shares pages with.