We have seen Google’s Project Glass, and now it would appear that Google may also be working on another augmented reality project as they have been awarded a patent for a ‘Smart Glove’.

The so called Smart Glove consists of cameras, processors, memory and networking functions, although it isn’t clear as yet exactly what it will be capable of if Google decides to make it. 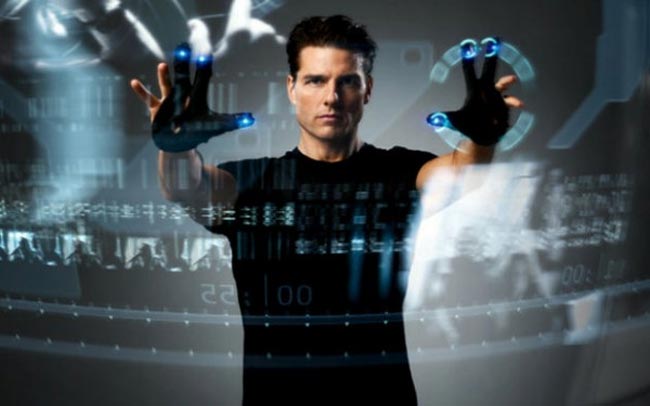 There are no details as yet on whether this is just a  design idea from Google, or something they are actually thinking of making, considering their recent Project Glass, they could possibly be thinking about making this new patent a real product.