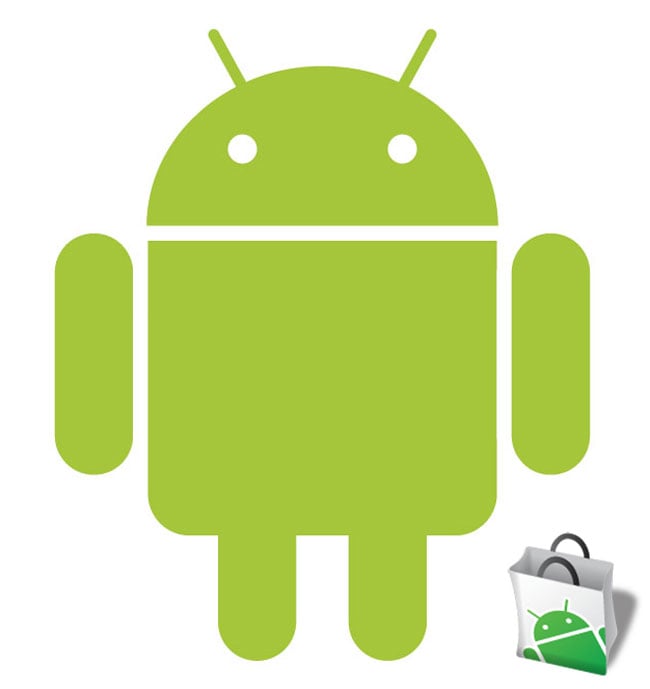 Google also announced that there are now 160,000 activations of Android devices every day. The Android market is still growing at a decent pace, with around a 40 percent increase in applications since April, whether this is enough to catch Apple remains to be seen.