We had been hearing reports that Apple may be about to remove Google as the default search engine on iOS devices, and replace it with Microsoft’s Bing, it looks like this was just a rumor.

Google’s CEO Eric Schmidt, recently revealed in an interview with the Wall Stree Journal, that the deal for Google to be the default search engine on the iPhone, iPad and iPod Touch has recently been renewed. 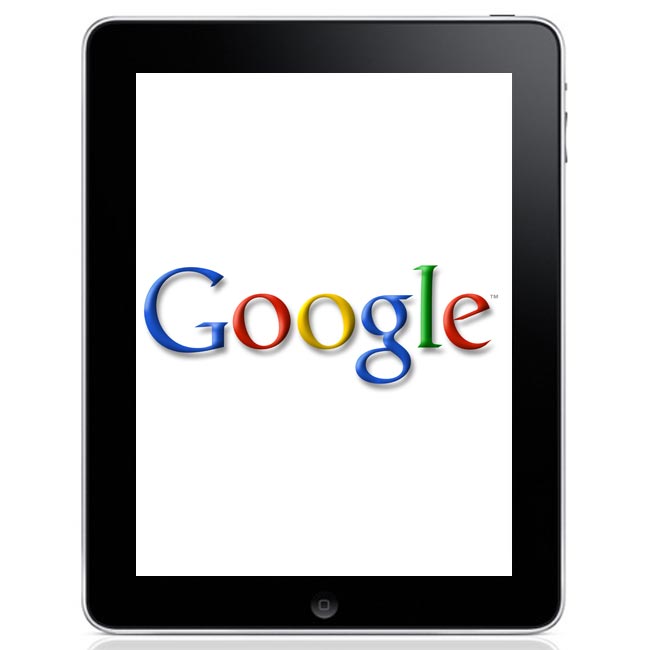 There have been a lot of rumors over the last twelve months that the relationship between Apple and Google has slowly been detterirating, but with this new deal signed it would seem things are better than everyone thought.