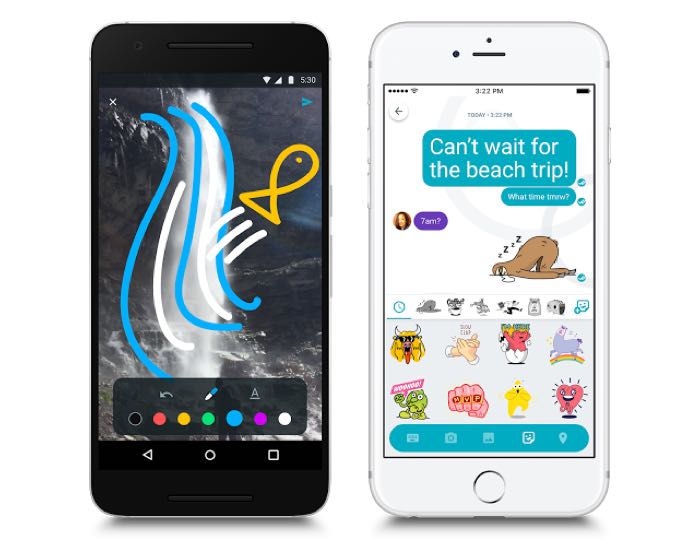 The app was released for both Android and iOS last week, so it should considerably more that 5 million users on both platforms.

The new Google Allo app was top of the charts on Android last weekend, although it has now dropped down the listings.

It will be interesting to see if Google can make their new messaging app popular, it does have quite a lot of competition from the likes of WhatsApp and other popular messaging apps.