Google is killing off another service this month, this time it is the turn of Google Alfred, and Google has announced that the app will no longer work after the 19th of July.

Alfred was a mobile app that provided recommendations for place near you, including restaurants, coffee shops, bars, nightclubs and more. 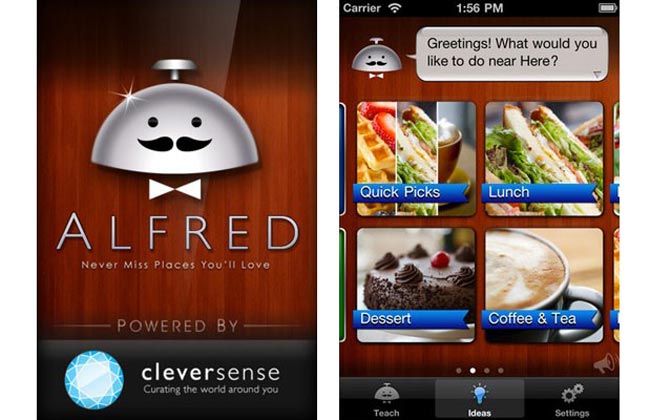 Google originally acquired Alfred and the team behind the app back in 2011, the app hasn’t been updated since May of 2012, and will no longer function from the 19th of July.