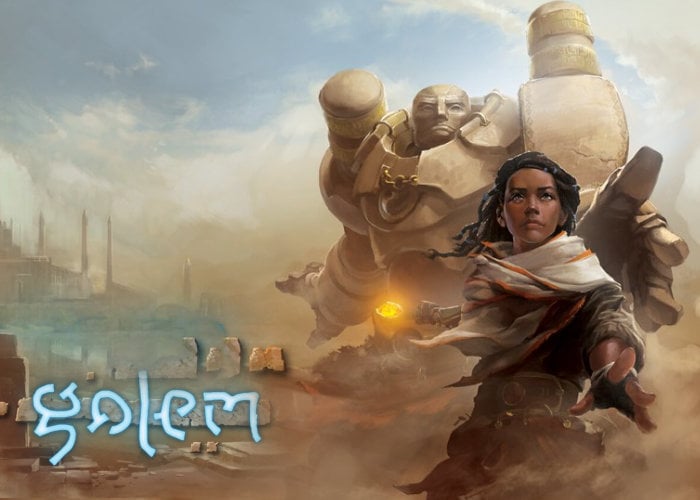 PlayStation VR gamers patiently waiting for the arrival of the highly anticipated Golem game, will be disappointed to learn that the PSVR exclusive Golem game has been delayed slightly with the game launching as a physical copy throughout Europe on November 15th followed by a digital release a few days later on November 19th. Throughout the United States Golem will be available as a physical copy from November 22nd.

Golem is the first title from Highwire, an independent developer founded by industry veterans in Seattle. It is built from the ground up for PlayStation VR and features original music from Marty O’Donnell — award-winning composer of Halo and Destiny — and innovative VR controls developed by Jaime Griesemer — Game Designer on Halo, Destiny and Infamous Second Son.

“In Golem, you play as an adventurous kid who has been seriously injured. You are stuck at home in your bed, dreaming of exploring the outside world. You gradually develop the power to create and control stone creatures known as golems. You see through their eyes, direct their movements, and use them to explore beyond the confines of your room. At first, you can only build small doll-sized golems to send around your room… but eventually your powers will grow, until you can send enormous 15-foot tall giants to explore an ancient abandoned city.”