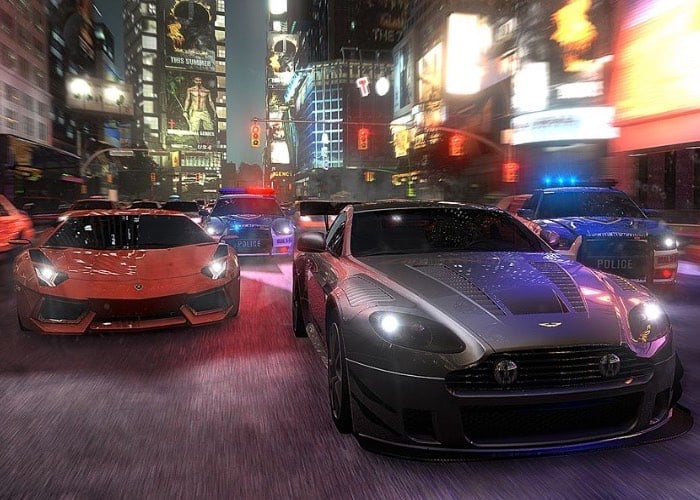 Major Nelson has announced the new Gold Xbox Live Games members can enjoy next month during June 2016, which take the form of four new free games similar to previous months with two available for the Xbox One and two for the Xbox 360.

Thanks to the awesome Backward Compatibility support for the Xbox One the Xbox 360 titles will also be available to play on your Xbox One and take the form of The Crew and Goat Simulator for Xbox One and Super Meat Boy and XCOM: Enemy Unknown for Xbox 360.

**Titles are available as free downloads for qualifying Xbox Live Gold members in all markets where Xbox Live is available. Some regions may offer different titles depending on market availability.

For more information on the new Gold Xbox Live Games for June 2016 jump over to the Major Nelson website for details via the link below.