If you thought a gold iPhone being sold by Apple was a little to bling for the company you might have to think again. As the ethnology website AllThingsD has reported that it can confirm Apple will be adding the gold iPhone smartphone to their range of devices next month.

The Gold iPhone will be a gold tone along the lines of champagne colour rather than a gold bar colour, with white panels to compliment the look says the site, after a source close to Apple contacted them with details. 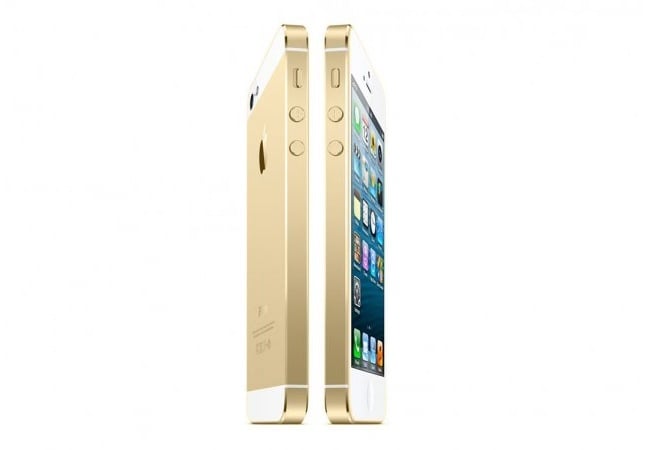 If you are thinking why Apple would create a gold iPhone AllThingsD think they have the answer:

“Gold tones are among the easiest colors to anodize, so technologically it’s an easy option to offer. It adds a bit of flash to an otherwise staid color palette that hasn’t changed in a number of years. It’s an obvious differentiator between the current iPhone 5 and whatever its successor ends up being called and gold is becoming a more sought-after color option at the higher end of markets like China.”

Apple is expected to announce the new gold iPhone together with other new additions to its range on September 10th. But if any news come to light before then we will keep up updated as always.