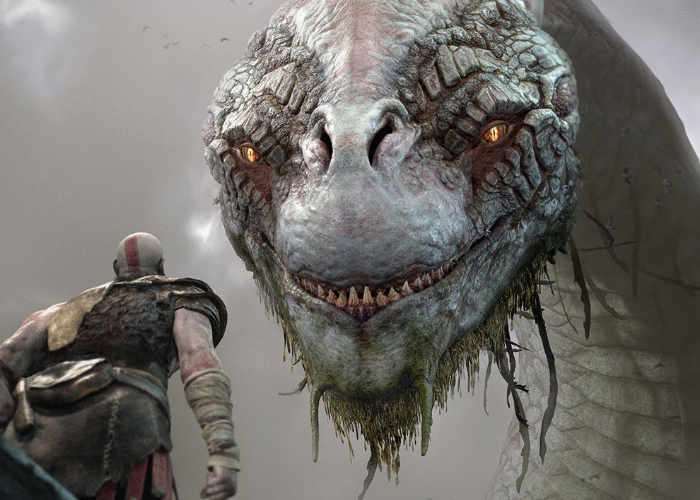 Set to be released early in 2018 on the PlayStation 4 platform, a new gameplay trailer has been released for the upcoming God of War: Be a Warrior game which is currently under development by Santa Monica Studio.

The eighth instalment in the God of War series and the sequel to the 2010 game, takes the series to the world of Norse mythology rather than Greek mythology as in the other titles.

Series protagonist Kratos returns as the main character, and now has a son named Atreus. Kratos acts as a mentor and protector to his son, and has to master the rage that has driven him for many years.

From Santa Monica Studio and creative director Cory Barlog comes a new beginning for one of gaming’s most recognizable icons. Living as a man outside the shadow of the gods, Kratos must adapt to unfamiliar lands, unexpected threats, and a second chance at being a father. Together with his son Atreus, the pair will venture into the brutal Norse wilds and fight to fulfill a deeply personal quest.