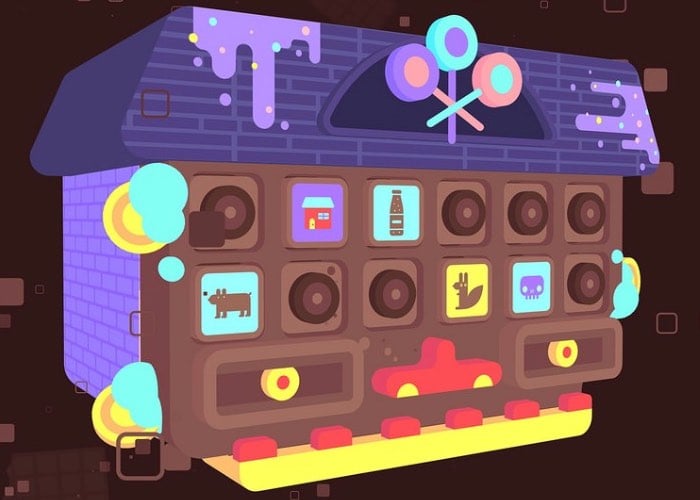 GNOG a new PlayStation VR game which is currently under development by Code & Design, KO_OP is now available to pre-order with an official launch expected to take place early in 2017.

By pre-ordering GNOG ahead of its official launch, gamers can save 10 percent off its retail price, and are provides with a new PS4 Theme as an immediate pre-order bonus, says Nick Rudzicz from Code & Design.

Check out the trailer below to see what you can expect from this very unique virtual reality PlayStation VR game, which will be available to play on the demo disc that will be shipping with all PlayStation VR headsets when Sony launches the new virtual reality hardware in a few weeks time on October 13th 2016.

While we always wanted to be a PlayStation VR launch title, we ultimately decided it was worth it to take a few extra months to work on the game (more on that below). We’ll be releasing GNOG in early 2017. For those that can’t wait, the pre-order not only saves you 10%, but also gets you a beautiful new PS4 Theme as an immediate pre-order bonus!

We’ve been getting better and better at explaining GNOG’s curious design, and we’re hoping our new trailer goes a long way toward introducing new players to the game. For this video, we knew we needed to showcase the cursor — the player’s point of contact with the game world — and how it’s used to grab and operate all the little widgets we’ve hidden in each level.

It’s a reimagining of point-and-click gameplay that’s tailored for DualShock 4, and we spent a long time perfecting the cursor’s look and feel. It’s been extremely satisfying to hear so many people at playtests and festivals commenting on the great feel of the cursor; it gives the game the physical, tactile quality we always wanted.