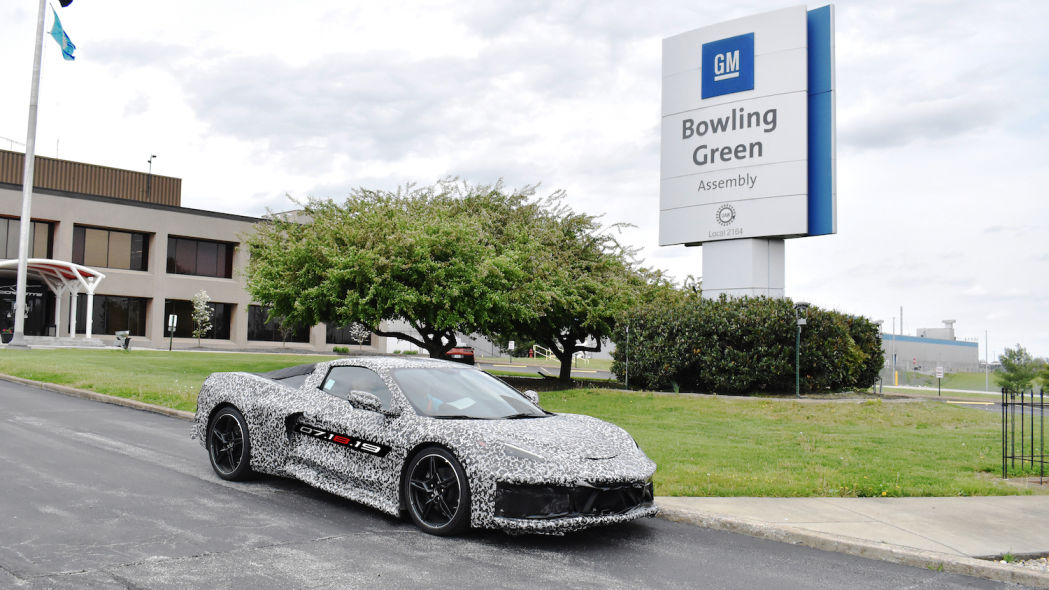 The UAW has called for a strike against GM after negotiations for its recent contract fell apart. More than 49,000 workers have walked off the job or not gone in to work at GM plants. UAW members have shut down 33 GM plants in nine states across the U.S. and 22 parts distribution warehouses.

It’s unclear how long the strike might last; GM says that it has made offers and the UAW says that GM has budged little. While GM is being hit with a strike, the UAW has extended the contracts with Ford and FCA until GM negotiations are over.

This marks the first strike action by the union since 2007 when they walked out for a couple of days. That strike had little effect on GM. GM says that it offered raises and $7 billion in factory investments that would have resulted in 5,400 new jobs.