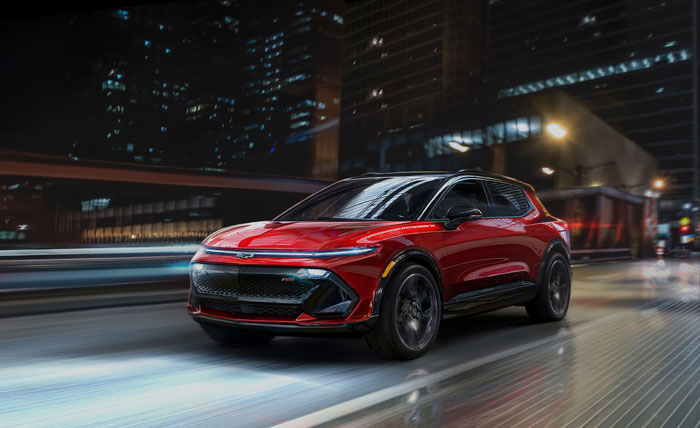 GM and Honda have announced that they will expand their relationship and will be co-developing an entire series of affordable electric vehicles. Electric vehicles will be based on a global architecture using the next-generation Ultium battery technology. The partnership will produce millions of electric vehicles, with the first models entering the market in 2027.

The vehicles will target the most popular segments in the world, including compact crossover vehicles. While Honda and GM will share the global architecture, the vehicles will leverage both companies’ technology, design, and sourcing strategies.

The compact crossover segment will be the most targeted as it is the largest vehicle segment in the world, with an annual volume of over 13 million vehicles. The companies will also discuss future EV technology collaborations to help drive down the cost of electrification. Sharing the costs of developing the electric vehicle platform and improving the technology should help drive the price down for electric vehicles from both manufacturers.