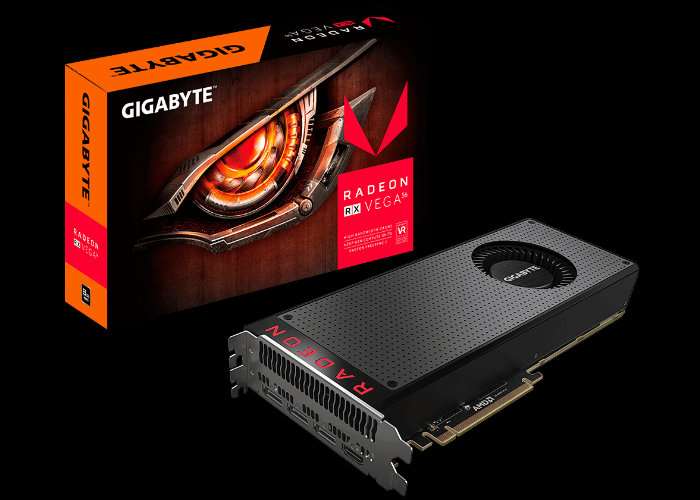 Gigabyte has this week announced the imminent launch of its new RX Vega 56 reference model graphics card which is expected to be priced at $399 when the card is made available in the near future.

Features of the Radeon RX VEGA 56 8G include :

For more information and full specifications jump over to the official Gigabyte website via the link below.