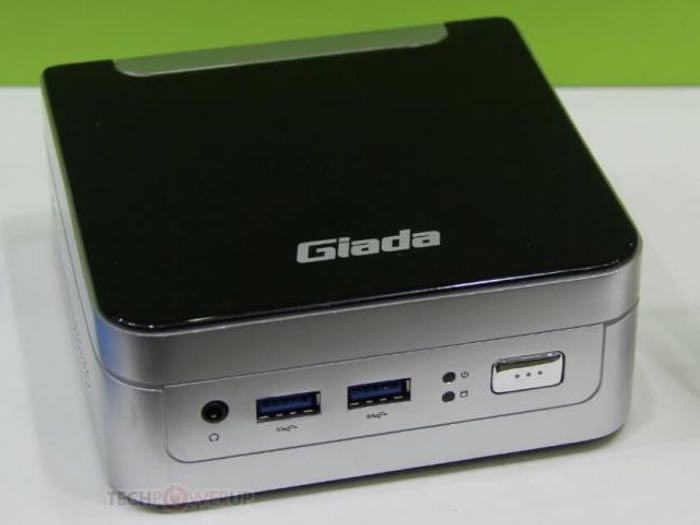 A new mini PC measuring 4.6 x 4.4 x 1.9 inches has been introduced by Giada in the form of the Giada i80 which is roughly the same size as the new Intel NUC mini desktop computer systems.

The Giada i80 mini PC is expected to be equipped with a 6th generation Intel Core Skylake-U processor that are going to be rolled out later this year by Intel.

Unfortunately no information on pricing or worldwide availability has been released as yet, but the Giada i80 mini PC is expected to be available to purchase before the end of 2015. As soon as information comes to light we will keep you updated as always.