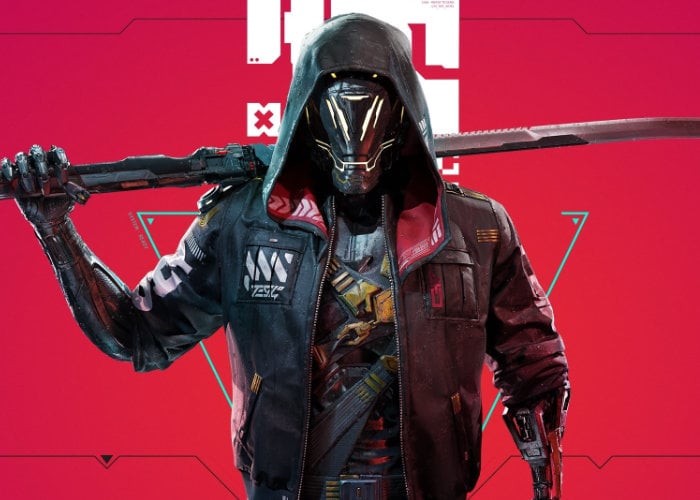 Those of you patiently waiting for the new upcoming cyberpunk single player, action video game Ghostrunner, to launch on PC, PlayStation 4 and Xbox One. Will be pleased to know that it is now available to preorder and will be officially launching next month and available to play from 27th October 2020.

Ghostrunner is a hardcore FPP slasher packed with lightning-fast action, set in a grim, cyberpunk setting of a futuristic mega-structure. “One-hit-one-kill mechanics make the combat fast and intense—use your superior mobility (and frequent checkpoints!) to fearlessly engage in a never-ending dance with death.”

“Ghostrunner is set in the future, after a global cataclysm. A city in a giant tower is the last bastion of humanity. Implants determine membership in various castes that divide the community. Violence and poverty lead to a rebellion. Players assume the role of a hero who, uniquely, can fight both in the physical world and in cyberspace. The aim is to ascend the tower and defeat its ruler, the Keymaster. The game’s core mechanic is one-hit-one-kill, which means that one attack is enough to kill an enemy or the hero.”