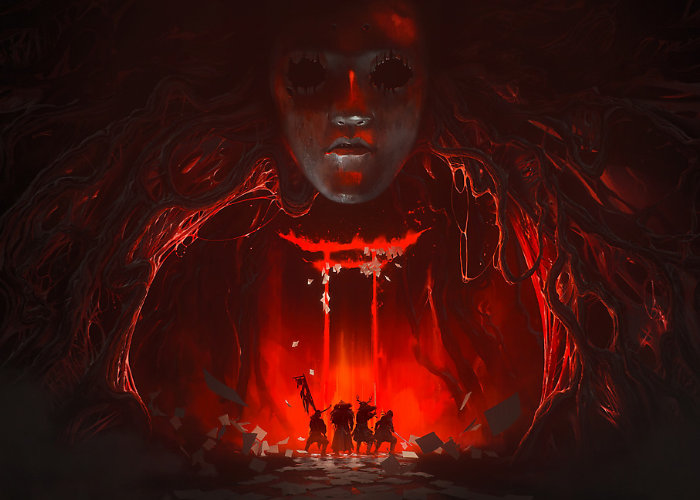 Games patiently waiting for the release of the highly anticipated Ghost of Tsushima: Legends, a new cooperative multiplayer experience inspired by Japanese folk tales and mythology. Will be pleased to know that it is now available to play on the PlayStation 4, requiring an active PS Plus membership required for online multiplayer. Playesr can choose from one of four classes, Samurai, Hunter, Ronin, or Assassin and play with friends or via online matchmaking in a series of two-player story missions or four-player wave-based survival missions. Check out the teaser video below to learn more. Gillen McAllister Senior Specialist, Content Communications from SIE has taken to the official PlayStation blog to provide a few tips to help you get the most out of the new multiplayer Survival Missions.

“The mode is headlined at launch by two distinct gameplay types: two-player Story Missions and four-player Survival Missions. We’ll let you uncover the gameplay intricacies of the former for yourself. The secrets of the latter are equally thrilling to discover while on the battlefields of Tsushima; this primer is built to guide you on the basics and allow you to focus on developing your legend.”

Each Survival Mission is a fight to defend multiple locations on a map for multiple rounds, repelling increasing numbers of ever-strengthening enemy hordes who charge in from set areas on the outskirts of each map.