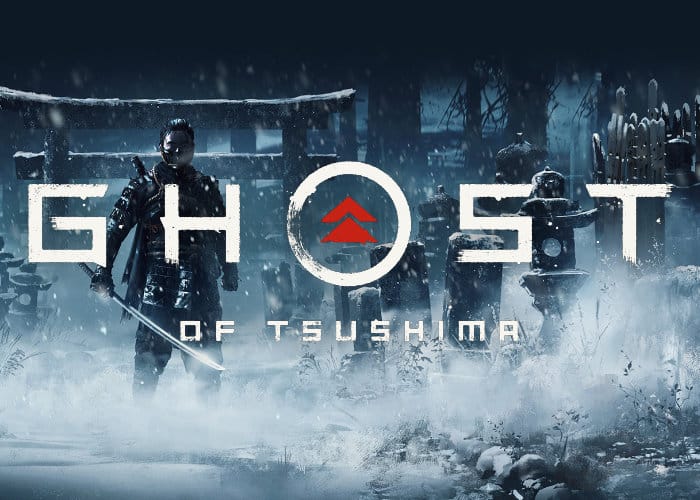 Sony Interactive Entertainment has released a new gameplay trailer for the upcoming and highly anticipated Ghost of Tsushima game, currently being developed by Sucker Punch. The game was first unveiled last year during October 2017 and takes the form of an open world adventure.

“In 1274, the fearsome Mongol Empire invades the Japanese island of Tsushima and slaughters its legendary samurai defenders. Jin Sakai is one of the last survivors of a noble samurai clan. To combat his overwhelming foes, he must pioneer deadly new fighting techniques–the way of The Ghost–and wage an unconventional war for the people of Japan.”

No official date has been released as yet for the launch of the new Ghost of Tsushima game on the PlayStation platform but as soon as more information is made available by either Sony or Sucker Punch Productions we will keep you up to speed as always. In the meantime jump over to the official PlayStation blog by following the link below for more media, screenshots and details of the upcoming action adventure game.