Nexon will be bringing the legendary anime series Ghost in the Shell to the PC as a free to play first person shooter. Ghost in the Shell: Stand Alone Complex sees players battling cyborgs in multiple game modes, at least one of which is cooperative. 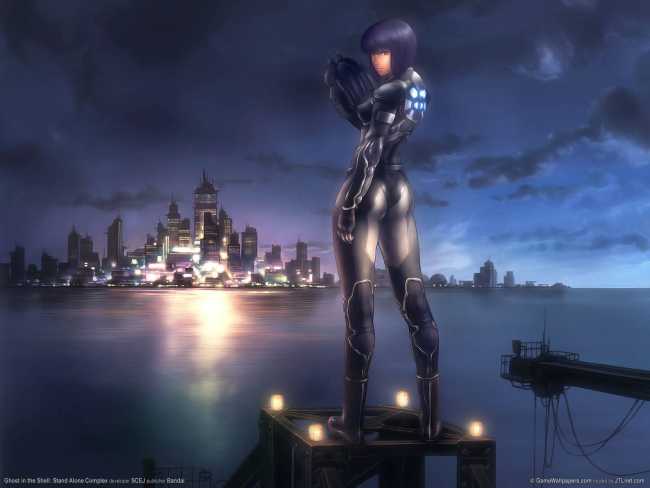 Unfortunately, not a lot more is known about the game, but considering the projected launch period it’s probably still in pre-production. Nexon, famed for MMOGs like Maple Story and Combat Arms has signed a deal with rights-holder Kodansha Ltd.which is reported to lead to several releases based on the publisher’s properties in 2014.