Okay, maybe the title slanted this compelling bit of news a little too far in the conspiracy nut corner. It couldn’t be helped. A Washington D.C.-based tech company has announced plans to build a whole 35,000 resident simulation city in New Mexico bereft of actual residents.

Its purpose will be technology testing for various clients in the corporate world, whether they be industrial, scientific, commercial or all three combined. Is this suspicious? It should be. The project would cost somewhere in the neighborhood of $200 million. There’s no word on investors, but Pegasus Global Holdings Inc. might be footing the bill on its own. 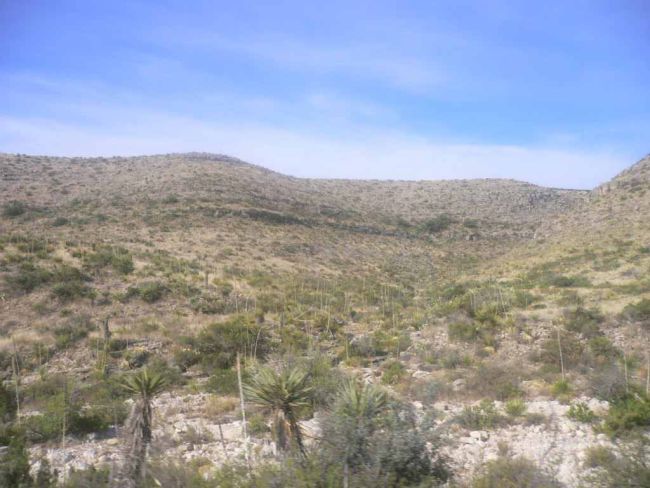 Who are Pegasus Global Holdings Inc.? A contractor apparently. A little googling reveals their core business is in the ambiguous field of “risk management” and “strategic solutions” with a special emphasis on servicing the energy sector. The fact that they’re based in the U.S. capitol and erecting this mysterious city–to be called The Center–in an area with lots of defense installations (a missile range for starters) should be compelling enough to warrant an earnest search for clues.

So while there’s scant evidence that anything fishy will be taking place in The Center–construction hasn’t even begun yet–it’s a given that both institutions (read: the military) and big corporations might be field testing concepts here.

A few readers who’ve bothered to keep tabs on this particular story did point out a few interesting things, like why bother building an empty uninhabited city when China is full of them. It’s true, the People’s Republic went on a building craze post-2008 meltdown to offset the global recession. Thanks to rampant speculation, real estate prices there have skyrocketed, leaving whole cities bare. So yeah, why not rent a Chinese city instead?

Maybe it has to do with the “military” aspect of this endeavor and China’s not too keen on the geopolitical ambitions of the ole U. S. of A. The plot thickens…