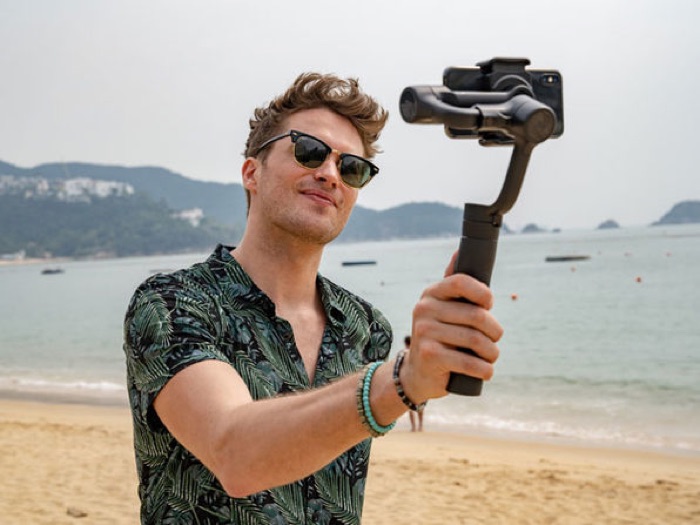 We have a great deal on the VILTA Handheld Smartphone Gimbal in the Geeky Gadgets Deals store today, it is available with prices starting at just $99.

Following the success of the VILTA M Gimbal, FreeVision presents VILTA-SE (Special Edition) 3-Axis Smartphone Gimbal Stabilizer! Designed as a more compact and economical alternative to the VILTA M, the VILTA-SE has many of the same capabilities, plus a few new features to take your smartphone recording to the next level. Seamlessly switch your phone between landscape and portrait modes, adjust your shot’s focus manually via the built-in focus wheel, and easily stow and transport it with the innovative magnetic locking mechanism.

You can find out more information about these great deals on the VILTA Handheld Smartphone Gimbal over at our deals store at the link below.