Once you have downloaded the latest version of iTunes, make a manual backup of your iPhone in iTunes, right click on your iPhone in the menu and press backup. 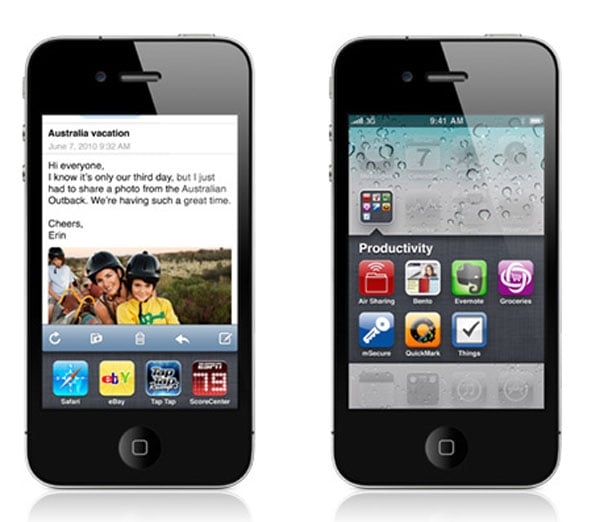 If you do this now, before you download iOS 4 you will be able to install iOS 4 as soon as it has downloaded. iOS 4 will work with the iPhone 3GS and 3G, although not all features will be available on the iPhone 3G.

The new features in iOS 4 include multitasking, which will allow you to run multiple applications at once, folders, which will let you organize your icons in different folders, for example you will be able to organize all your games in a ‘Games’ folder, or all your music applications in a ‘Music’ folder.

We have no exact time on when iOS 4 will be available to download, as soon as we get more information we will let you guys know.