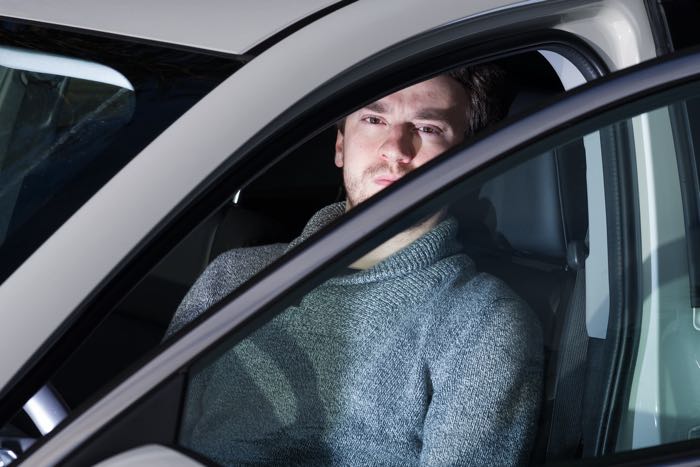 It looks like George Hotz has been making progress with his Comma.AI self driving car kit and is now expected to launch by the end of the year and cost less than $1,000.

George Hotz recently spoke to The Verge about his Comma.AI system and we can see the system in action in the video below.

The company received around $3.1 million in investment earlier in the year and it it can deliver on its promises of a self driving car kit for under $1,000, then it could end up being very popular.