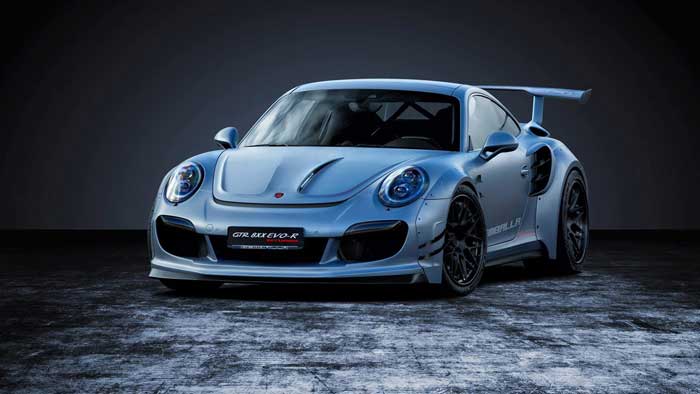 A Porsche 911 Turbo or Turbo S is already a fast car with up to 580hp and 516 lb-ft of torque. For some people, they need more and this is where legendary Porsche tuner Gemballa steps in. The company has unveiled the GTR 8XX Evo-R Biturbo.

Given enough room to run, the car will hit 230mph. It’s also very far from subtle on the outside with all manner of upgrades on the body for cooling, aero, and plenty of carbon fiber. Pricing is unknown, but the base car starts at $191,950 for the 911 Turbo S.