Geeksphone have released the Firefox OS 1.1 update for their two handsets, the Keon and Peak, and the update apparently brings a number of improvements to both devices.

The improvement include tweaks to the HD displays, improvements to the email app and calendar app, plus a number of other enhancements. 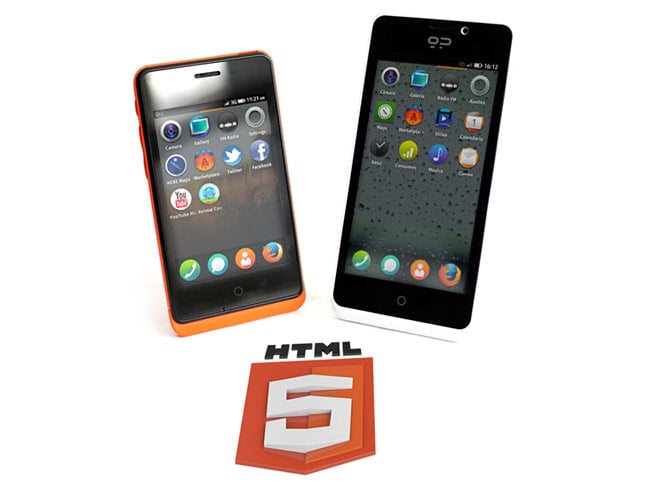 You can find out more details of the new features included in the Firefox OS 1.1 software update for the two Geeksphone devices over at Geeksphone.

We just received the following statement from Mozilla on the Geeksphone.