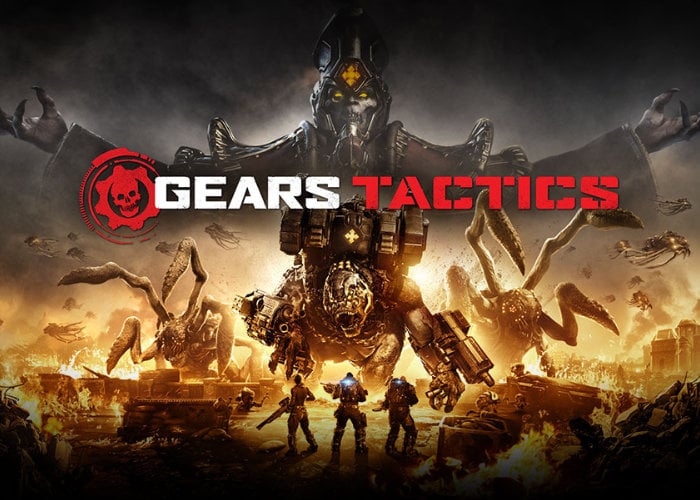 In preparation for the upcoming and highly anticipated launch of Gears Tactics, the single-player turn-based tactics game developed by Splash Damage in conjunction with The Coalition and published by Xbox Game Studios. The development teams have released a new launch trailer providing a further glimpse at what you can expect from the tactical spin-off from the Gears of War franchise and a prequel to the first game. 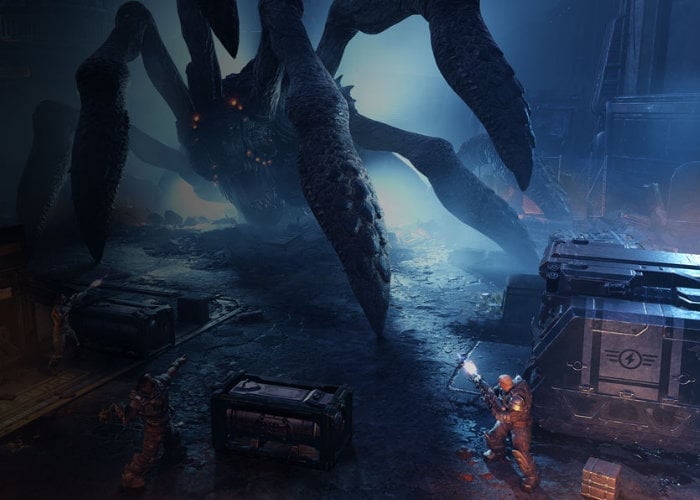 The Gears Tactics game is now available to preorder and download for the Xbox and PC systems via the Xbox Store and Steam. “Gears Tactics is the fast-paced, turn-based strategy game from one of the most-acclaimed video game franchises – Gears of War. Outnumbered and fighting for survival, recruit and command your squad to hunt down an evil mastermind who makes monsters.” 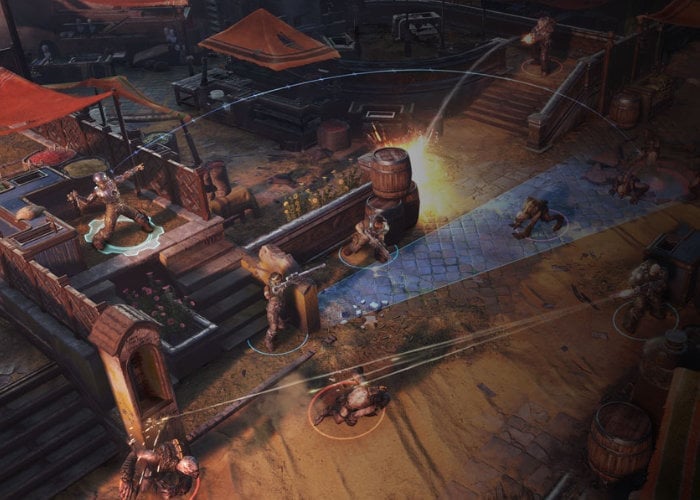 “The story follows Gabe Diaz, the father of Kait Diaz the protagonist from Gears 5, who embarcks on a secret mission with fellow Coalition of Ordered Governments soldier Sid Redburn to assassinate Ukkon, a locust scientists who is involved in breeding dangerous monsters for the locust horde.”

“Gears Tactics is the fast-paced, turn-based strategy game set 12 years before the first Gears of War. Cities on the planet Sera are beginning to fall to the monstrous threat rising from underground – the Locust Horde. With the government in disarray, a squad of survivors emerge as humanity’s last hope.”

“Play as Gabe Diaz, recruiting, equipping and commanding your squads on a desperate mission to hunt down the relentless and powerful leader of the Locust army: Ukkon, the evil mastermind who makes monsters. Against all odds and fighting for survival, outsmart your enemy in uniquely brutal, turn-based tactical combat.” 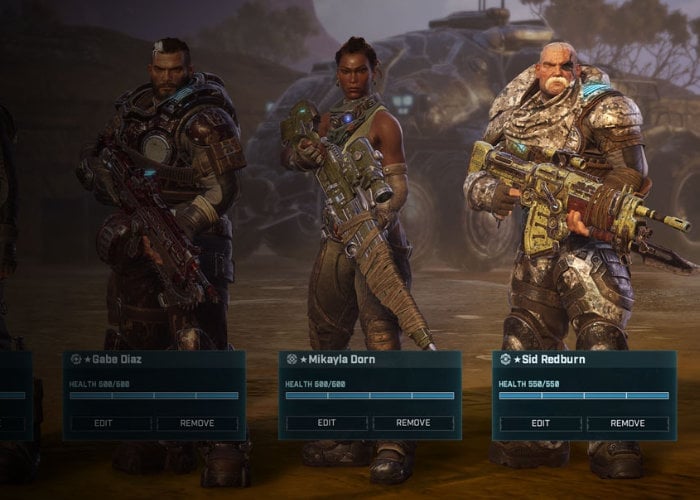 “Experience the intensity of one of the most-acclaimed video game sagas in an exciting new way. Command your squad in fast paced, turn-based battles, advancing and surviving intense and visceral encounters with the unstoppable, swarming enemy. Defeat towering deadly bosses that defy your strategies and completely change the scale of the battle.”