Gears of  War: Judgment will be getting a demo day and date with its US release on March 19th. A new game mode called OverRun will also see release, which like the demo will be exclusive to Xbox Live Gold subscribers. The prequel launches in the UK three days later than the US, with the US also getting early access to the new game mode through an exclusive GameStop pre-order promotion. 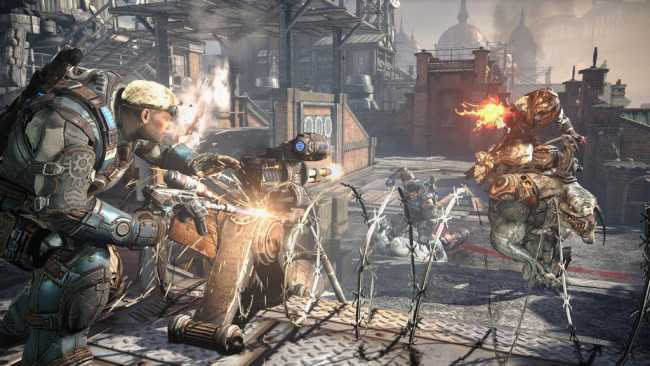 The GameStop pre-order also includes a Young Marcus skin and Lambent weapon skin. The new game mode apparently draws from League of Legends of all things in its class and territory-driven gameplay. Experience points gained during this first week of playing OverRun will carry over after the game’s release, allowing early birds a bit of an advantage over newcomers.