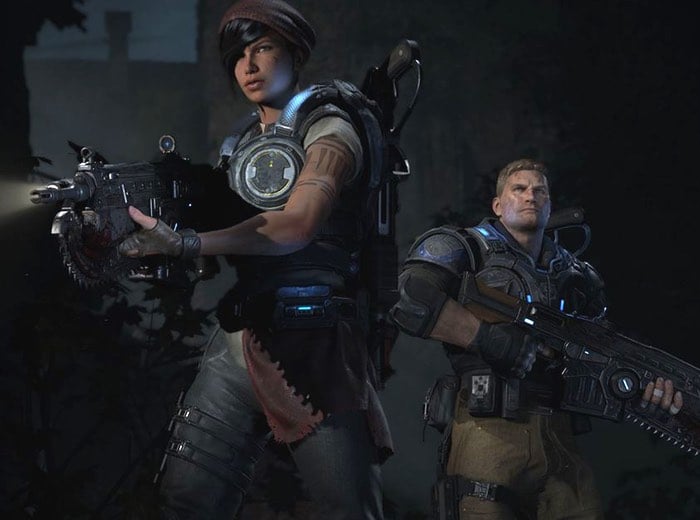 Microsoft has today confirmed that the Gears Of War 4 release date will happen worldwide on October 11th, 2016 bringing the next chapter of the “Lancer-revving” Gears of War saga to fans.

The highly anticipated launch of the new Gears Of War 4 game, that is currently under development and first unveiled during last year’s E3 technology and games event, brings with it new characters for fans to enjoy.

Those that have already played the Gears of War: Ultimate Edition on either Windows 10 computer systems or the Xbox One will be able to enjoy the Xbox One beta development stage. Which will be taking place from April 18th 2016, after which on April 25th the beta gameplay access will expand to all Xbox Live Gold members. Microsoft explains more over on the Major Nelson website.

Gears of War 4 marks the beginning of an epic new saga for one of gaming’s most celebrated franchises, as a new band of heroes rises to confront a fearsome new threat. Harkening back to the dark and intense roots of the original classic, fans can expect a familiar, yet distinct evolution of gameplay, including brutal and intimate action, a heart-pounding campaign, genre-defining multiplayer and stunning visuals powered by Unreal Engine 4. 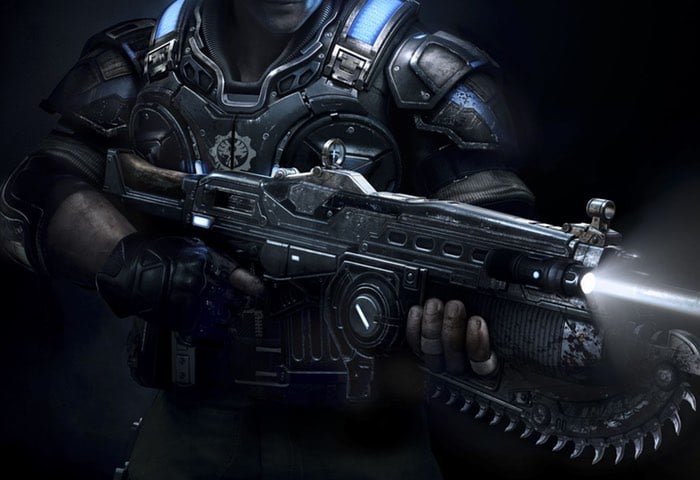 As soon as more information is announced over the coming weeks we will keep you updated as always.