A free Gears of War 3 Versus Booster Pack DLC has been released for Gear of War 3 fans today. Which brings with five new multiplayer maps for you to enjoy.

The five maps included in the Gears of War 3 Versus Booster Pack are :Blood Drive, Rustlung, Azura, Bullet Marsh and Clocktower. You can view a quick preview of Clocktower after the break. 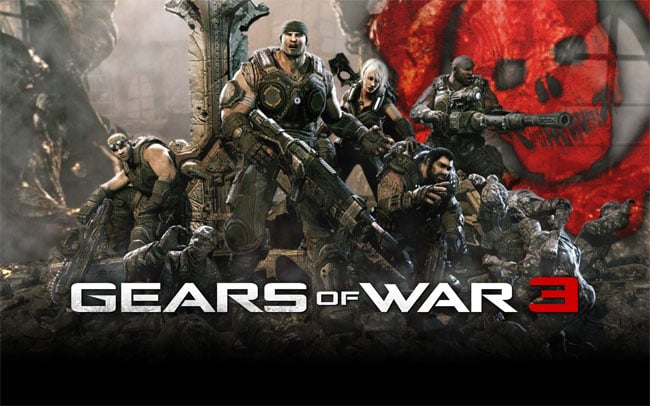 If you have already bought the previous DLC you will already have 3 of the included maps. But now will be able to play with all those gamers that didn’t drop their hard earned cash for the last map DLC.