Epic Games has today announced the arrival date of their second DLC for Gears oF War 3 , “RAAM’s Shadow” which will now be landing on December 13th and will be available for 1200pts or for free if you purchased the Season Pass.

The new Gears of War 3: RAAM DLC content will star a cast of characters both new and eerily familiar to the series and provide 3 hours of campaign play, but in a prequel storyline. Its will also include 6 new multiplayer characters, a chocolate weapon set and 250 addition Gamerscore to earn. 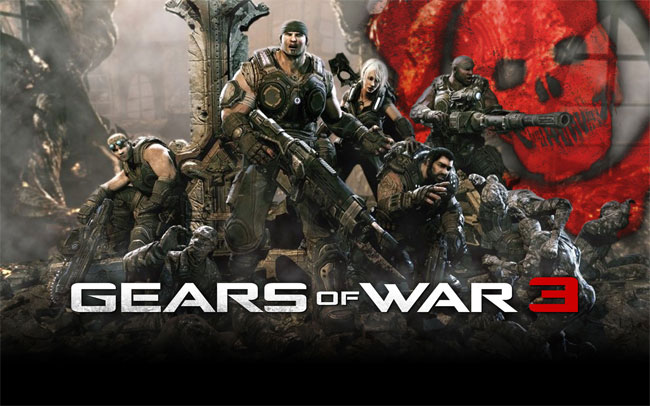 Gears of War 3: RAAM’s Shadow DLC is set before the events of the first game and puts you in Zeta Squad, who have been assigned with the mission to evacuate Ilima City from a Locust Storm, and to eliminate General RAAM, the Locust leader. Are you up for the challenge?