If you are looking forward to the highly anticipated release of the new Gears Of War 3 game. You will be pleased to know that the game development has now advanced from its beta stage to GOLD! Epic has also released a 2.30 min trailer showing the opening cinematic of the Gears Of War 3 to wet your appetite even further in the build up to its launch date just under a month away. 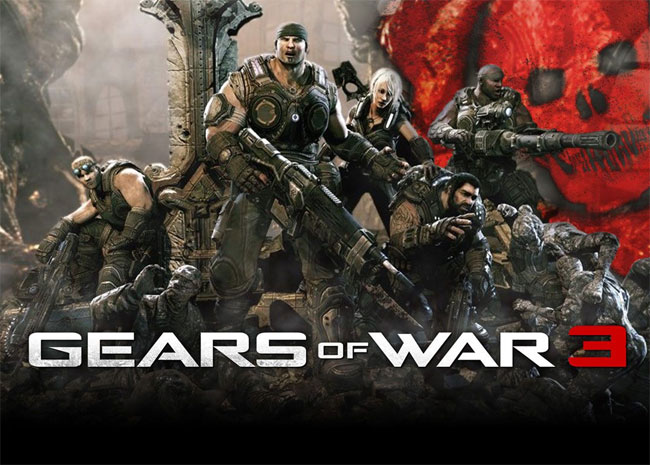 Gears of War 3 will be launching on September 20th 2011 and has already notched up over one million pre-orders, and will be the final game in the current story line. The new game will include four-player co-op modes for the first time in the series, together with a fully controllable mech suit, called “Silverback”, that will be available for use in certain parts of the game and is armed with a tasty machine gun and rocket launcher.