The Garnet Red Samsung Galaxy Tab 3 7.0 comes with the same specifications as the existing models, which include a 7 inch display that has a resolution of 1024 x 600 pixels. 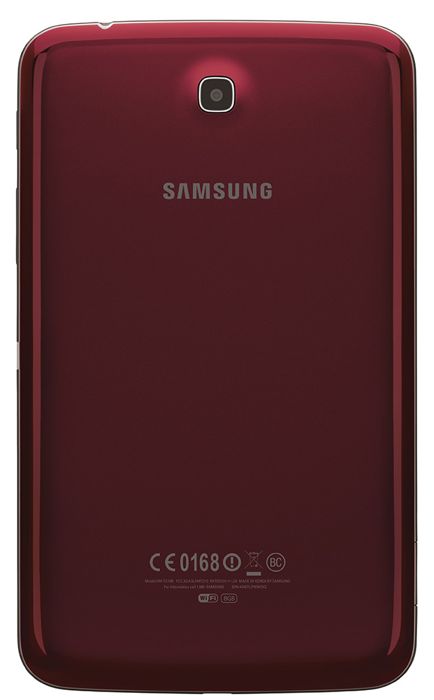 Other specifications on the Samsung Galaxy Tab 3 7.0 include a dual core 1.2Ghz processor and 1GB of RAM, plus 8GB of built in storage and a microSD card slot. 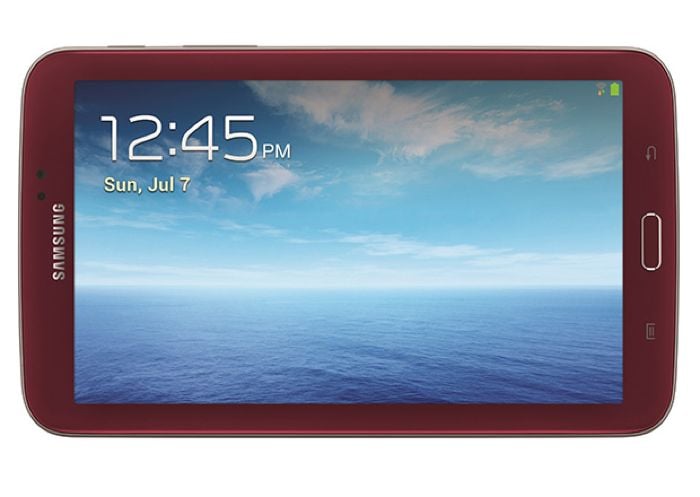 The tablet also comes with Android Jelly Bean and features a 4,000 mAh battery, it will go on sale in the US on the 2nd of February with a range of retailer and will retail for $199.99.