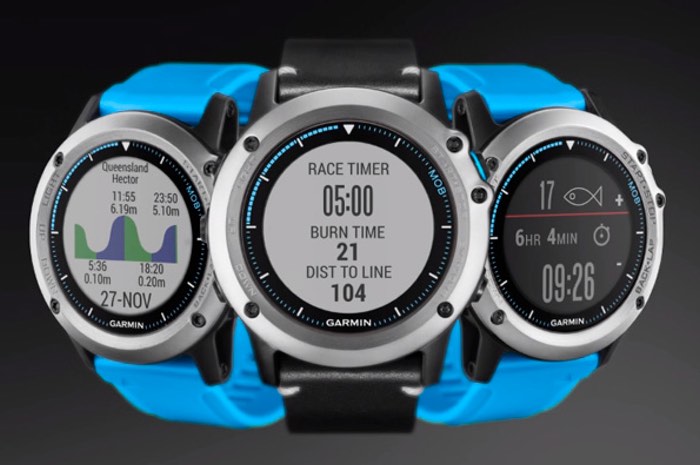 Garmin has this week launched a new addition to their range of GPS smartwatches with the launch of the Garmin Quatix 3 which has been specifically designed for maritime applications and the wrists of seafarers worldwide.

The Garmin Quatix 3 is fitted with a number of features including GPS and useful cruising, fishing and sailing applications that are capable of streaming NMEA 2000 data from compatible onboard Garmin marine electronics directly to the wrist. 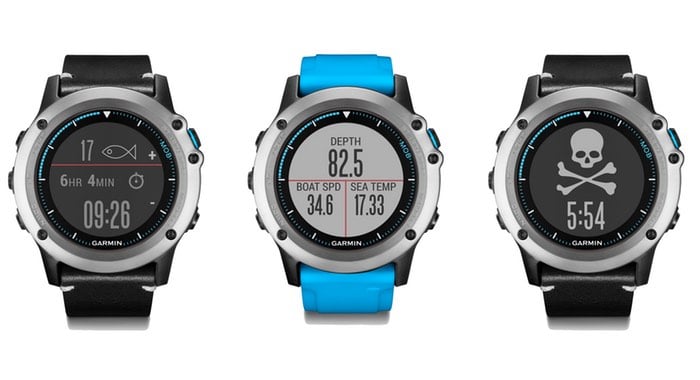 The marine smartwatch is also fitted with a high-resolution colour display that is easily read in full sunlight and comes preloaded with marine specific features but can also be used for ‘multisport activities’. For golfers, rowers, skiers, swimmers, runners, and more. says Garmin.

Designed for all types of mariners, the quatix 3 boasts a full navigational and marine toolset. It acts as a wearable instrument that wirelessly streams NMEA 2000 boat data so users will have access to important sensor information, including speed, depth, temperature, wind data and more, no matter where they’re at on the boat. Using a quatix 3, mariners can also start and stop recording or take stills with a Garmin VIRB action camera, and control their FUSION stereo system* right from their wrist. With safety in mind, a dedicated MOB hotkey also allows users to drop an MOB waypoint and start navigation back to that point. The quatix 3 also features a 3-axis electronic compass, barometer, and auto-calibrating altimeter.

Garmin has been designing wearables for more than a decade, and we’re excited to merge feature and design qualities from the fenix 3, one of our most popular watches, with marine-centric capabilities for quatix 3 – the first general-purpose boating smartwatch. Built to withstand the harsh marine environment, it’s the perfect GPS smartwatch for mariners who live an active lifestyle on and off the water.

The Garmin Quatix 3 smartwatch will be available to purchase during the Q1 of 2016 and will be priced at $600. Jump over to this weeks press release for more details via the link below.