Many drivers out there who use GPS have migrated to GPS applications on their smartphones like the iPhone rather than a traditional PND. I guess Garmin has decided if you can’t beat them, at least you can look like them.

The GPS giant has announced new GPS devices called the nuvi 3700 series that look a lot like the iPhone or iPod touch. The devices are 9mm thick making them one of the thinnest PNDs around according to Garmin. The first devices in the series are the 3790T, 3760T, and 3750. 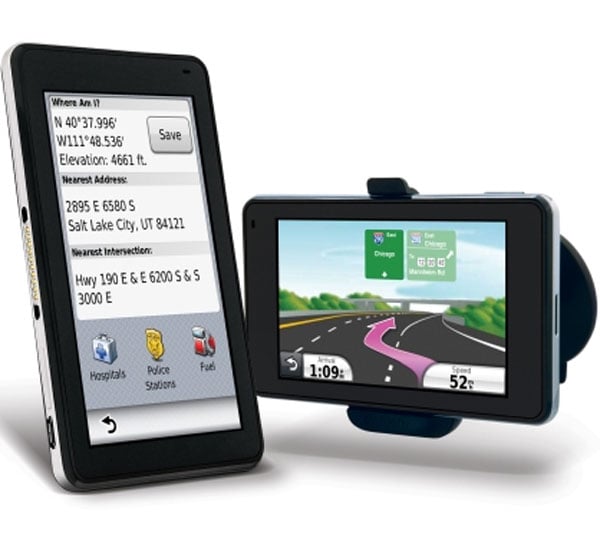 All of the units have the same 4.3-inch WVGA touchscreen with capacitive touch capability. The maps can be zoomed with gestures like pinch and the screen offers portrait and landscape modes. Pricing and availability on the three new devices is unannounced at this time. The high-end 3790T has a wake up phrase that initiates voice-activated navigation along with 2D and 3D maps. The 3790T and 3760T also have Bluetooth built-in.