Other features on the Garmin Asus A10 include an electronic compass, a 1500 mAh battery, GPS paired with pre-loaded maps and turn by turn navigation software, as well as voice navigation. 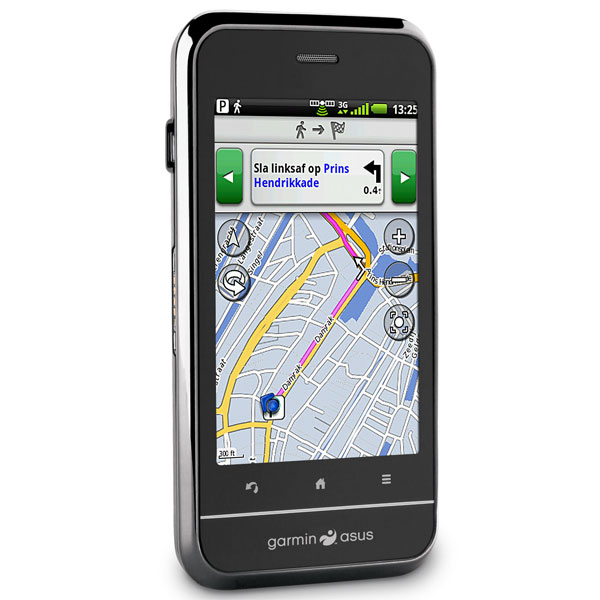 The Garmin Asus A10 features a multitouch Webkit browser, and a fully featured version of Google’s Android OS, although there are no details on which version of Android it will run.

It will come with a range of Android applications pre-loaded, which include YouTube, Google Maps, Gmail, calendar contacts and of course access to teh Android market to download more applications.