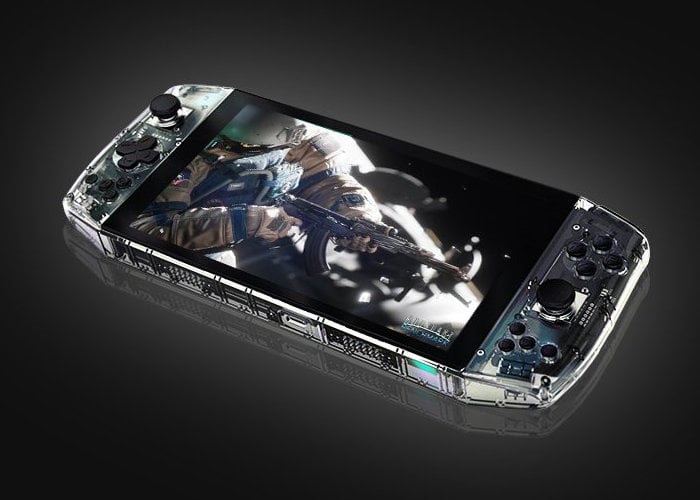 Preorders for the interesting AYA Neo handheld gaming PC started in China and the development team at AYA have indicated an international crowdfunding campaign could soon be launched taking the handheld gaming PC worldwide. Priced at around $600 in China the handheld gaming PC is powered by a AMD Ryzen 5 4500U 6-core/6-thread supported by AMD Radeon Vega 6 graphics and 16GB DDR4-4266 LPDDR4X with 512GB WD SN550 PCIe NVMe (M.2 2280) storage. 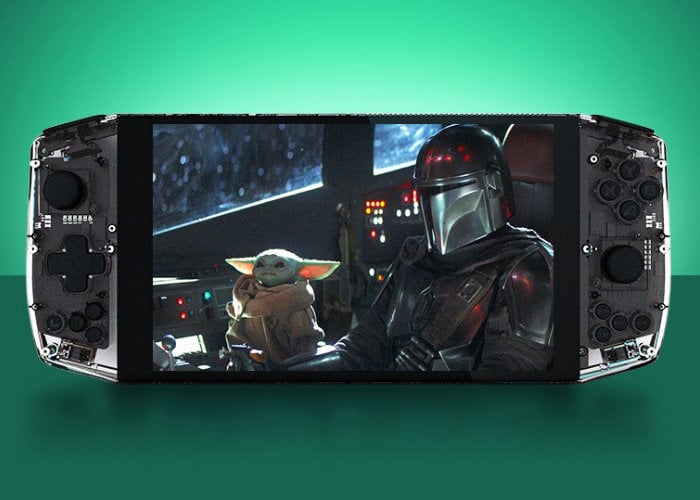 “The AYA Neo has all the game controller functions you’d expect from a gaming PC. Its controllers are modeled after Xbox controllers and feature a D-Pad, A, B, X, and Y buttons, four shoulder buttons, and analog sticks that also work as L3/R3 buttons when pressed down. And inside each game controller there are vibration motors.”

“AYA is currently available for a limited time at a special price in China, with each machine having its own unique code. To prevent scalpers from raising the price, shipping overseas is not supported at this time. For overseas users, we may take a crowdfunding sale on IGG, so stay tuned! We’ll be here soon”

For more information on the AYA Neo handheld gaming PC jump over to the Liliputing website where Brad Linder covers more of the devices specifications, features and design. As soon as any more information is amounts regards the crowdfunding campaign we will keep you up to speed as always.