UKm gamers looking forward to the arrival of the new GameStick which has enjoyed a successful Kickstarter campaign, will be pleased to learn that the Android games console will soon be available to purchase from GAME UK.

The new GameStick Android games console will be exclusive to GAME UK and is now available to pre-order for £79.99, which includes both the controller and HDMI stick for playing on large screen HDTVs. 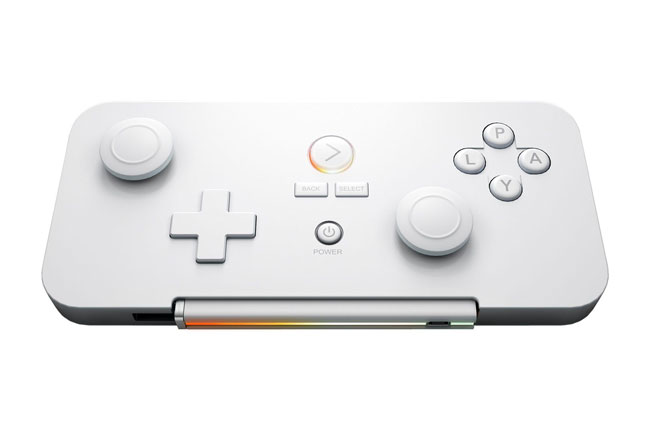 Extra GameStick game pads are available to purchase for £34.99 for multiplayer gaming on the Android system, which is fitted with a Amlogic 8726-MXS processor, supported by 1GB of RAM, 8GB of internal storage, and a microSD slot for up to 32GB of additional storage.

Other features of the GameStick include Bluetooth 4.0 and WiFi b/g/n connectivity and support for Google’s latest Android 4.2 Jelly Bean operating system. Pre-order your GameStick from GAME UK now.