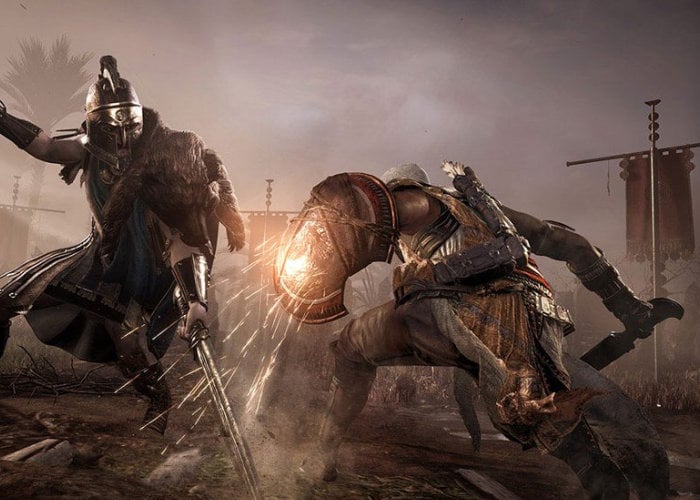 This week Sony has announced that the official PlayStation Store sees the return of Games Under promotion, enabling PlayStation gamers to get their hands-on Dark Souls: Remastered, The Witcher 3: Wild Hunt – Game of the Year Edition and more for less.

“PlayStation Store welcomes back the Games Under promotion. It returns on Wednesday, August 19 and brings with it a vast range of fantastic games, including a trio of action adventure heavy hitters with richly detailed worlds to immerse yourself in.

Trek through the Northern Kingdoms to battle monsters and become embroiled in grippingly complex stories with a vast cast of unforgettable characters in The Witcher 3: Wild Hunt – Game of the Year Edition. Lose yourself in the dark fantasy setting of Lordran, perfecting your combative playstyle to survive the many horrors it hides in Dark Souls: Remastered. Explore Ancient Egypt as a master swordsman in the open-world adventure of Assassin’s Creed Origins.”

For a complete list of all the Games Under promotion on the PlayStation Store jump over to the European store or the US store depending on your location, for links to each store visit the official announcement by following the link below.