If you have been interested in the new GamePop Android gaming console which was unveiled by BlueStacks a year in the year you might also be interested in a new free console unveiled by the country this week in the form of the GamePop Mini.

Unlike the larger GamePop gaming console which is priced at $129 the GamePop Mini console is free after a 12 month subscription period of $7 per month, equating to a total of $84. 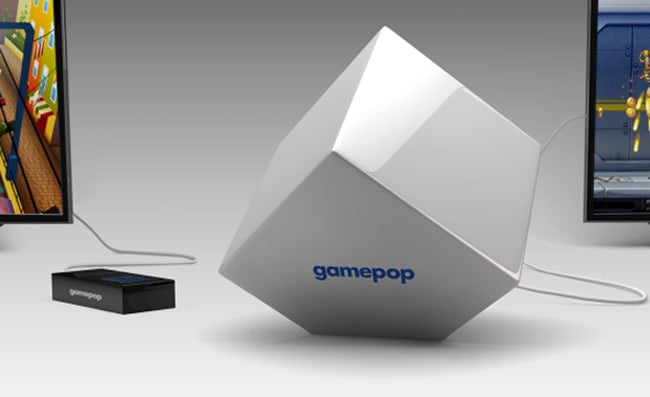 The monthly subscription fee for the GamePop Mini provides you with a variety of games to play from 500 “popular mobile game partners” says BlueStacks.

BlueStacks’ Head of Marketing and Business Development John Gargiulo explained a little more about the GamePop Mini saying: “If you keep it more than 12 months, you keep it forever,”-“It’d be like if Netflix did it this way and had hardware — the unit would be useless without the subscription,”

Gargiulo also explained that if you return the GamePop Mini within the first 12 months after purchasing it there will be a restocking fee of $25 to pay. Check out the video below to learn more about the larger GamePop gaming console.

As well as announcing a lineup of several popular Google Top Developers, BlueStacks also revealed its “Looking Glass” technology earlier this month. Which has been designed to enable iOS-only developers to easily launch on GamePop using the new Looking Glass software for the GamePop Mini.

BlueStacks CEO, Rosen Sharma explained: “We have always planned on having a free console option,”-“The biggest value of the GamePop service is its content – not the box. Hardware costs have come down so fast that we’re able to undercut the rest of the market. With the free promotion we’ve been doing in June we’re already seeing a ton of adoption. That volume then attracts more developers and therefore more and better content. It’s building momentum.”