We have featured a number of iOS games here on Geeky Gadgets, that have been created by Gameloft, and this week the developer has released a new trailer for their new wild west game called, Six Guns.

If you enjoy a little wild west action, Gameloft’s Six Guns game for iOS devices, has the look of the classic Red Dead Redemption games released by Rockstar Games. But brings its own gameplay style to iOS devices. Watch the video after the jump to see it in action. 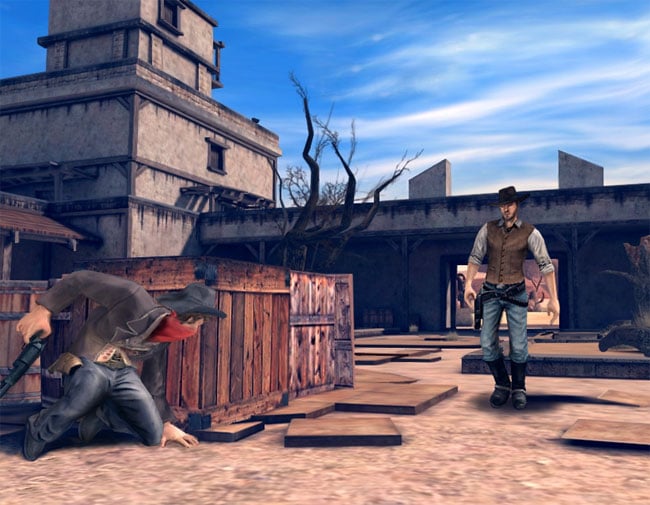 Gameloft’s Six Guns iOS game will arrive later this year for iOS devices, and is expected to be launched as a free-to-play game. But Gameloft has been a little vague on just how it will earn money from the iOS game once its released. We will keep you posted.